This site is all about motor sport in the 60’s and 70‘s with details of Barrie Smith’s active years in motor sport and some comments from those who were there.  It conveys how racing was in those days, with details of the cars, the people involved and how a small private team with minimum finances could race with the works teams and compete.

He had a passion for driving cars with a fascination for racing cars since he can remember.

He used to race Dinkies at school and used to oil the hubs which made a huge improvement to their downhill performance. There were always gains that could be made. He was “tweaking” toy cars at prep school but of course such words were not in the dictionary in those days. 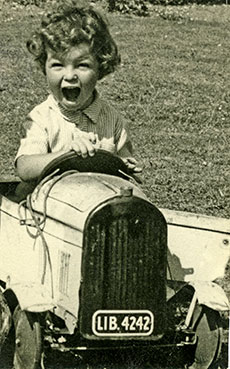 Sadly some of those who were involved are no longer with us but they are not forgotten and through those pages they will be remembered.

Until 2008, Barrie was a successful photographer working mainly in France and USA, for national newspapers and magazines. Barrie worked for 17 years for his clients, London Transport Advertising, photographing buses and tube trains and stations. Wintersports have been an important part of Barrie’s photographic work through the winter months and a small selection of all his photography can be found at: http://www.frenchpix.com/Barriesmithphotography/

Due to a serious road traffic accident and subsequent 8 months in various hospitals Barrie is now retired. 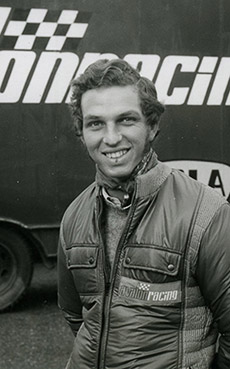